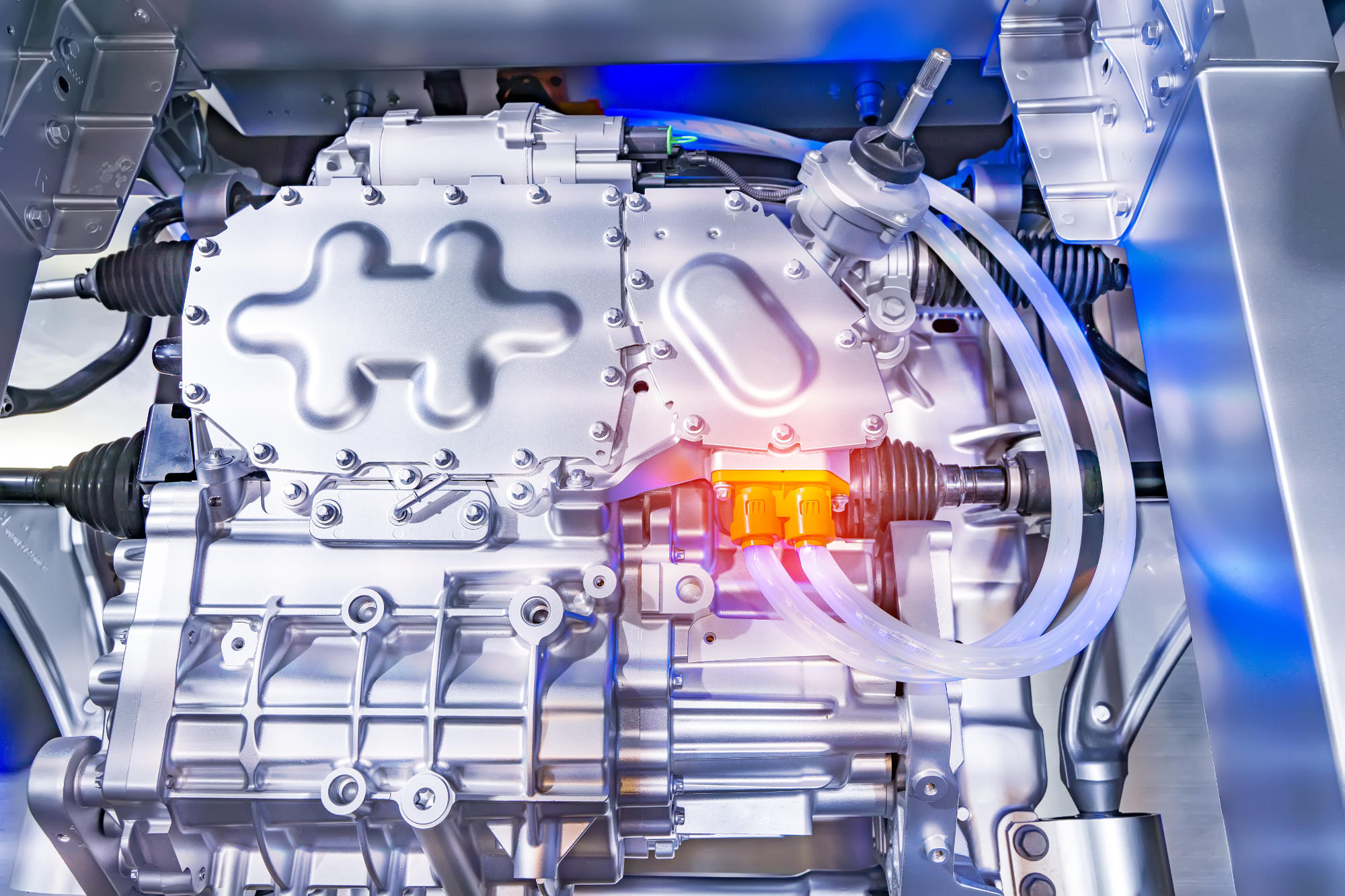 A bit of technique. A battery, an accumulator – namely what? 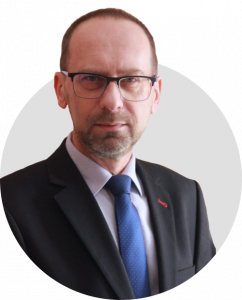 Well, it is simple: it is a box or cylinder from which we have electricity. Just like milk is from a cartoon.

Batteries and accumulators have surrounded us for a long time, without these devices our civilization would not be able to function anymore. Each of us has such a battery almost always with us, in our pocket. And more often in the palm of your hand. Even at the pedestrian crossing! And here is a note – an amendment to the Road Traffic Act is being prepared and entering the road. As a result, even at a pedestrian crossing, walking with your eyes fixed on the smartphone will be an offense.

So, what is it in the end? And what is the difference between a battery and an accumulator?

A battery is a galvanic cell with a potential difference, voltage, on its poles. A feature of the battery is that it cannot be charged. “Galvanic cell?” – you ask. Well, yes: these are two electrodes immersed in the electrolyte. It is enough to stick a pin and a piece of copper wire into a lemon, and then check with a voltmeter what voltage appears. I can assure you that it will appear. Approximately 0.2V, DC.

An accumulator, on the other hand, is a device in which we can reverse a chemical process, that is to charge it and then take electricity from it. We also need two electrodes and an electrolyte, e.g., a lead anode, a lead oxide cathode, and a sulfuric acid solution. So, it is a lead-acid battery that has been known since 1850.

If we use other materials, e.g., electrodes made of carbon and metal oxides, and the electrolyte is a liquid or a gel containing lithium salts, we will get a lithium-ion (Li-Ion) battery.

And how does this relate to electric cars?

There is at least one battery in every car. From the beginning of the automotive era, well over 100 years, it has been a three or six-cell lead-acid battery, that is with a nominal voltage of 6 or 12 volts. In trucks we usually have two of them connected in series, thus giving a voltage of 24 V. From such a battery we can draw very high current for a short period of time, with an intensity of several hundred amperes. Therefore, the main purpose of these batteries is to start the engine. By the way, they supply power to all vehicle control elements, lighting, wipers, etc. Unfortunately, a lead-acid battery has, among others, two features that complicate its use in an electric car: first, it does not like long-term discharge with low current (interior lamp, 5W, left on overnight, consumes 0.4A, after 10 hours it will “pull out” energy from the battery with a value of 4 Ah, which in a small 45 Ah battery is 11% of its capacity; leaving the car with the parking lights on is 1.6 A, after 10 hours the loss of 16 Ah will enable the engine to start), and secondly, the charging process is long and quite delicate. The maximum charging current should not exceed 10% of the capacity, which means that for a small battery it is 4.5 A. It takes several hours to charge such a battery. Charging with high current will lead to degradation of the lead plates and damage. It is therefore difficult to use such a battery in a braking energy recovery system.

For these and several other reasons, other types of batteries are used in electric cars (BEV), such as lithium-ion, nickel-cadmium (NiCd), nickel-manganese (NiMn) batteries. BEV = Battery Electric Vehicle.

Wait a minute – you say, what “battery”? It was said the battery cannot be recharged!

Good point. The confusion arose because of English language, where “battery”, “rechargeable battery” or “accumulator” are used alternatively. The word “battery”, as shorter, is probably used more often.

Of course, you can also build a real battery-powered car, like this one:

If not AA cells so what?

Most electric cars’ manufacturers of BEV, HEV, PHEV use different power concepts than the AA battery pack. And these concepts have been also known for a long time, we use them in phones, laptops, gadgets. For example, the iconic BL-5C battery for Nokia…

In an electric car we have a lot of such batteries, a bit larger, arranged in modules.

The poles of individual cells relate to each other by special metal plates and arranged in the housing. The whole is the so-called “module”. The module from the popular electric Fiat 500 resembles the shape and weight of an ordinary 45 Ah starter battery. These modules are usually placed on a board, which is a cooling element as well, connected to a separate temperature management system, the whole is completed by a battery management system (BMS), that is a small controller with sensors. Altogether, closed in the housing, makes a “Battery Pack”, suspended to the floor of the vehicle or even constituting the floor of the car. The more modules we can fit in the car, the greater the Battery Pack capacity, and therefore the vehicle’s range.

One of the two very undesirable features of Li-Ion batteries and others of this type is their heating up during both charging and intensive discharging, that is under heavy load. This phenomenon is well known to us from our mobile phones that warm us unnecessarily. And from the ban on transporting laptops in checked luggage of airplanes. Why is that? – someone may ask. Precisely – because this second feature of these batteries which is a small, but still, probability of catching fire because of overheating or mechanical damage. Lithium is a material that can ignite on its own when it meets air and moisture.

The question arises: shouldn’t this feature eliminate lithium-ion batteries from use in vehicles? The simple answer is no. Imagine how much more threatened by fire or even explosion are gasoline tanks in cars and entire petrol stations. And extreme cases happen with any technology.

So, where is a problem?

What problem? Since our company was founded, you can avoid any problems related to the operation of electric vehicles, especially when it comes to batteries. Please check our offer.

Yes, I agree. I do not agree (exit the site)